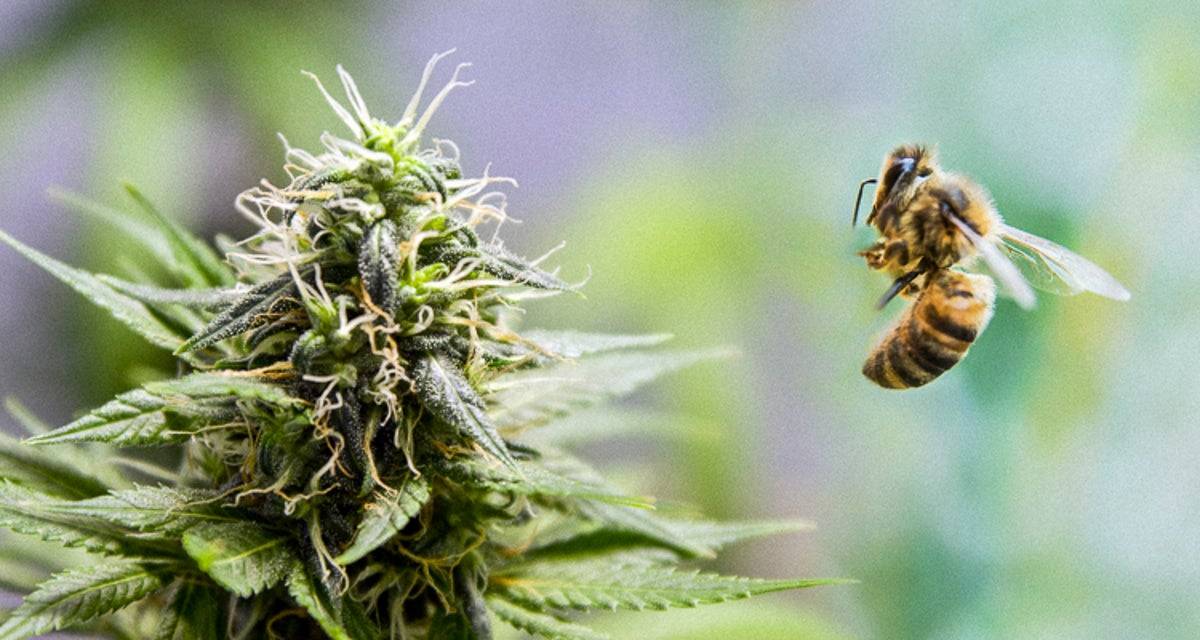 It's now 2020, the two topics in this week's "Good News Friday" have each had their fair share of coverage. Those two topics are as follows.

1. The falling population of Bess.

Bees are growing more scarce in numbers due to loss of habitat, disruption in pollen sources, insecticides, and falling numbers of plant diversity. What is also increasingly clear, is that without a change on our part, bees will continue to die off and could eventually go extinct. Some species are already on the endangered list. While a total bee population collapse might not be as apocalyptic as you have heard, their absence would mean a negative impact on human nutrition, produce costs, and overall quality of life. If we don't help them out, Honey Nut Cheerios isn't the only grocery list item that is going to have a short shelf life.1

The controversial legalization of marijuana for recreational use as well as its role in the medical field has been a topic of discussion for years. The legal battle on either side has seen stiff rally cries from people all over the nation. A battle that has been raged with politicians, pocketbooks and big pharma.

Those are the players. This is the good news.

The worldwide threat of dwindling bee populations is being backup up with the rise of, you guessed it- Cannabis Sativa. Since its rise in the medical field and decriminalization in many parts of the country, cannabis crops have been on the rise. In 2018 the farming of industrial cannabis was legalized in the united states. Cannabis is a wind-pollinated plant, so it doesn't need bees to help it grow, and it creates a variety of pollen that benefits multiple species. This large scale move of taking these happy plants out of the basement and into national crops has had a huge impact for our little buzzing friends.2

According to a study published in the Environmental Entomology journal, 16 different bee species are found to be supported by the plant. The study included an in-depth look at the effect that hemp flowers had on bees across 11 farms in New York. 90 percent of the bees were honey and bumblebees. *link

Apart from having some sweet pollen that bees love, The marijuana plant flowers in late summer. Having a pollen-rich resource during a time of year when other pollen potent plants are in short supply allows more gathering opportunities. This unique flowering phenology gives much need nutrition to a wide community of bees and may help sustain pollination services for other crops. 2

The same study, published by researchers at Cornell University (ever heard of it?) found that the height of the plant and the more area it covers, the more bees flocked to it. Taller plants generated 17 x the "buzz" than shorter ones.

While the bees love cannabis, it's not for the same reason people do. Bees can't actually get high off of it since insects aren't known to have any cannabinoid receptors. The bees are also more drawn to the male plants, that have no psychoactive properties, not he budding female plants that make honey with the munchies. Marijuana plants grow pretty easy, with little water and don't need too many pesticides, which allows bees to even more freely enjoy their benefits.3