Good News Friday: Only you can prevent wildfires, and goats can help. 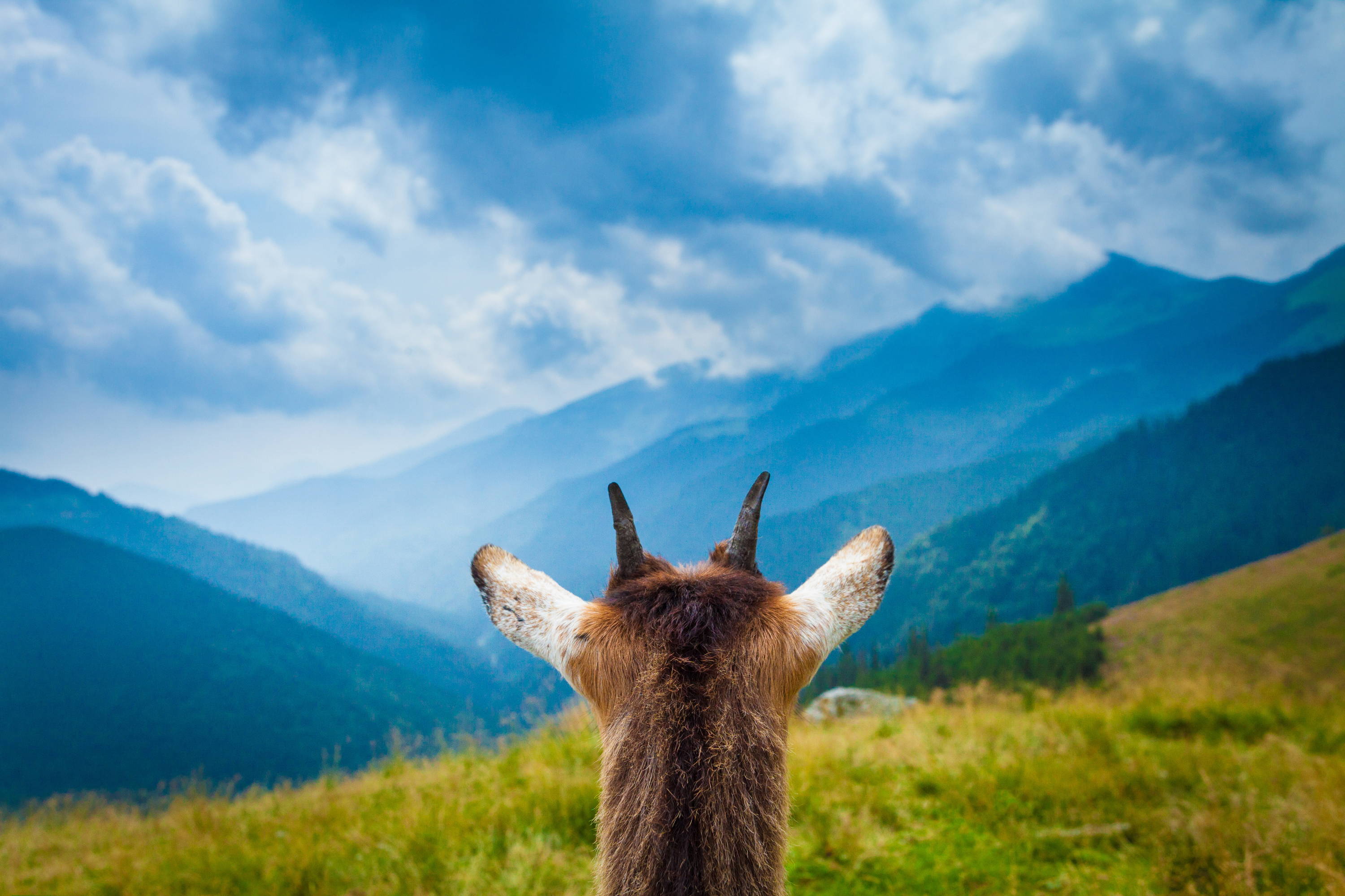 Yoga isn't the only thing goats are in the news for lately.

These benevolent bovidae's are now on fire prevention duty in California. Their task is to do what goats do best, eat!

Having a staff dedicated to mitigating weed growth along the hillside of southern California is not only economically nonviable but ineffective and difficult.

Have you ever seen a goat navigate a hillside? They can do things people can't. Not only are they experts at traversing technical terrain, but they also prefer to snack on the non-native grasses. Preventing wildfire two-fold just by doing what a goat does naturally.

Anaheim has renewed a contract with Environmental Land Management to keep goats munching on fire-fuel year round, NPR reported. 400 goats began grazing in Deer Canyon Park in July 2019 and the city plans to keep them around, but it's not just Anaheim! It's become a widespread practice after a crew of 500 volunteer fire fighting goats helped save the Ronald Reagan Presidential Library from the Easy Fire.

The key take-away; despite their historical superstitious ties to the devil and evil, these lovely animals are helping to prevent hell on earth as we know it. One bite at a time.

Read more about from the original source below!