Five best phone apps for the active adventurer: ranging from social to competitive and safe to utilitarian, but above all else, useful 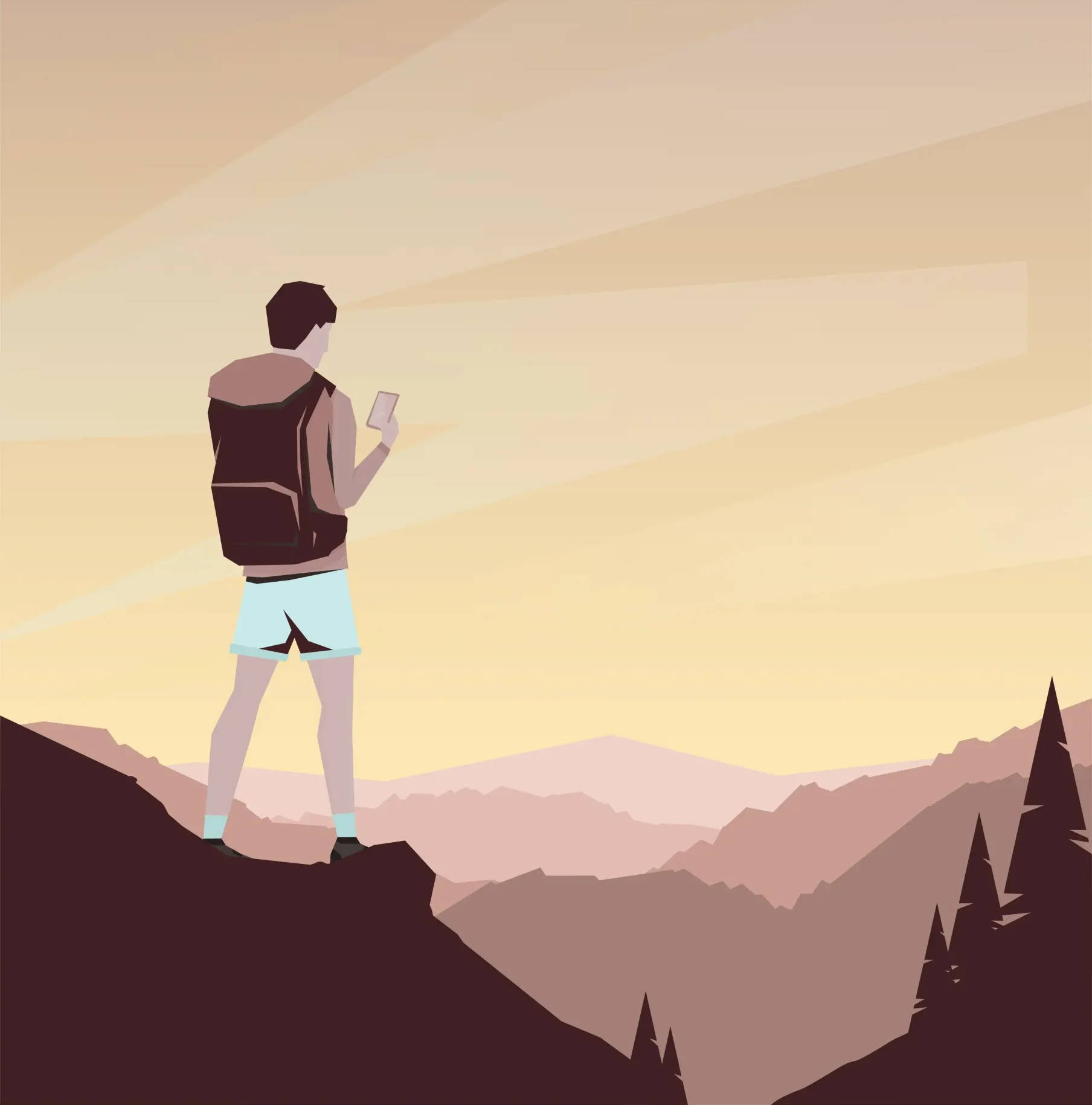 There is no shortage of phone applications designed and developed with the adventurer in mind. While searching the chasm of the app store we came across dozens of apps all competing for similar markets offering similar functionality. Lets be real, most of us have apps that are gathering software cobwebs because we never open them up. They go un-updated only to be deleted when our phone runs out of memory because we need to take more rad photos of our escapades.

This list initially had a lot more than five apps, but then we thought, "who is really going to use a dozen apps just to get outside for a trail run, or to go kayaking for the day on some crystal clear waters where the only thing you might want your phone is to share your shenanigans with your friends?" No one.

So... after asking multiple outdoor groups on social media with a combined membership close to 200,000--and taking polls of which apps were *crucial* for the outdoor enthusiasts--we began to generate our list of candidates. We downloaded every app recommended (and every app we thought might have merit) and tested it out. After some screen time with each, narrowing down its functionality, use cases, and viability as a permanent fixture on our home-screen, we began to compile the choicest of choice. 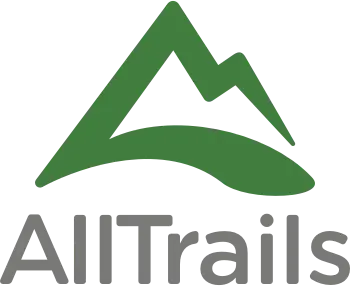 ALLTRAILS:
You probably
already have it. 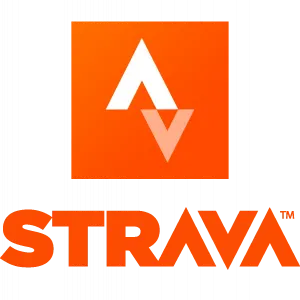 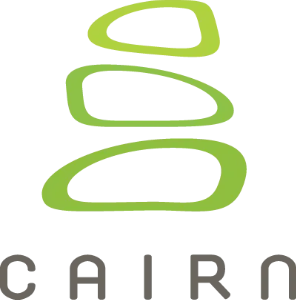 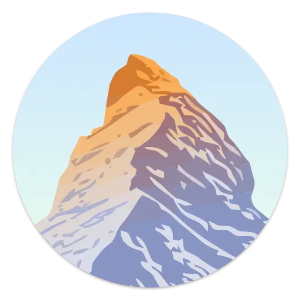 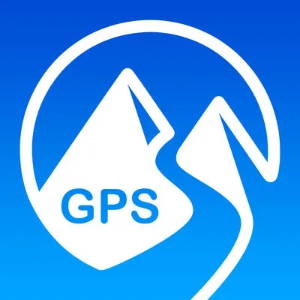 The epitome of how a smartphone can enhance your outdoor experience. Alltrails has a huge user base, is intuitive in use, with plenty of features.

Overall one of my most used apps, watch out for advertised trail distances tho, they can occasionaly be misleading. 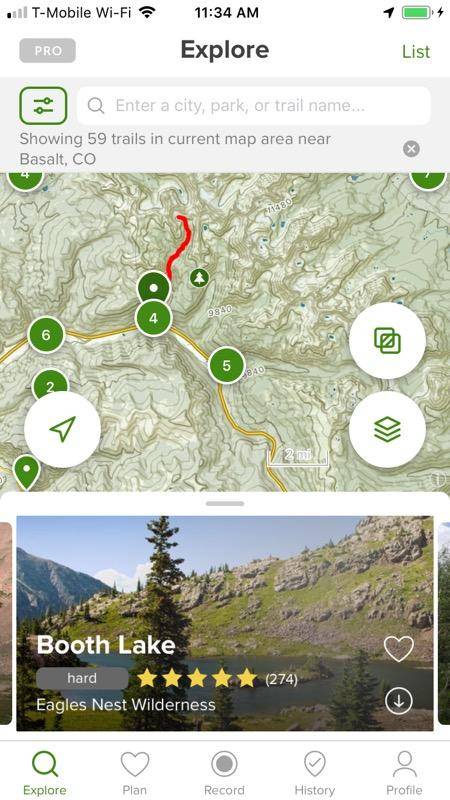 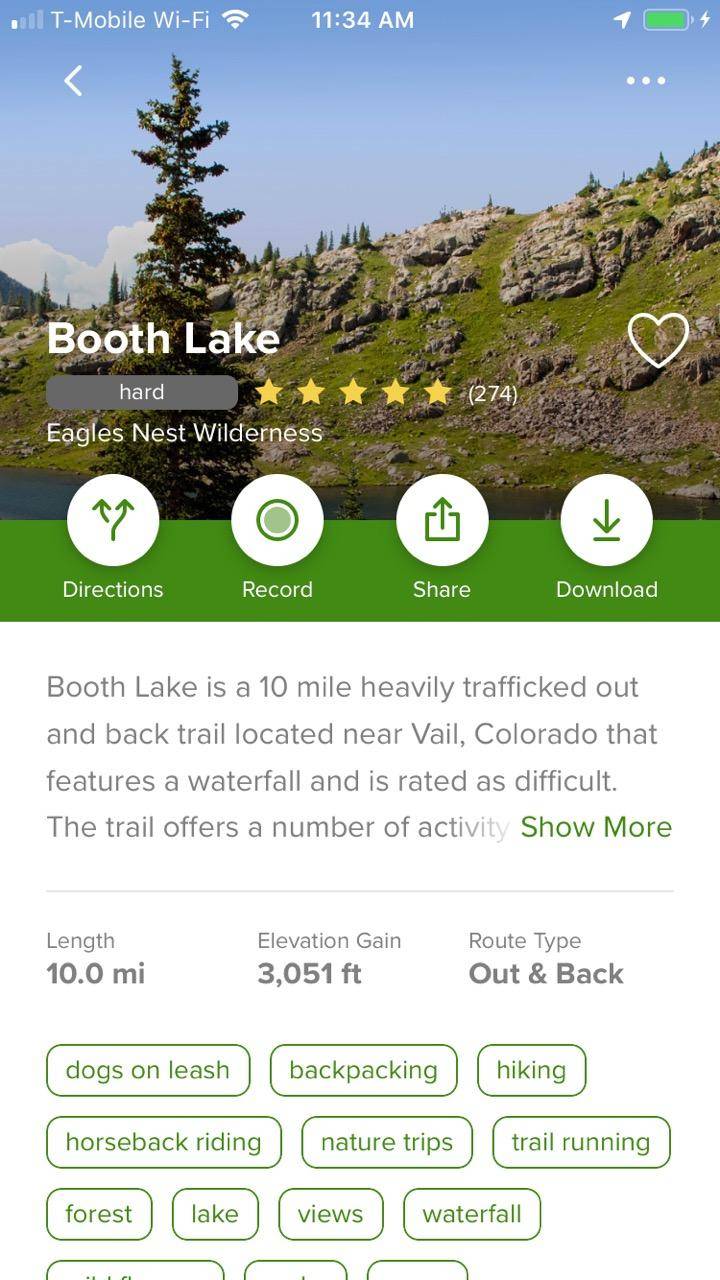 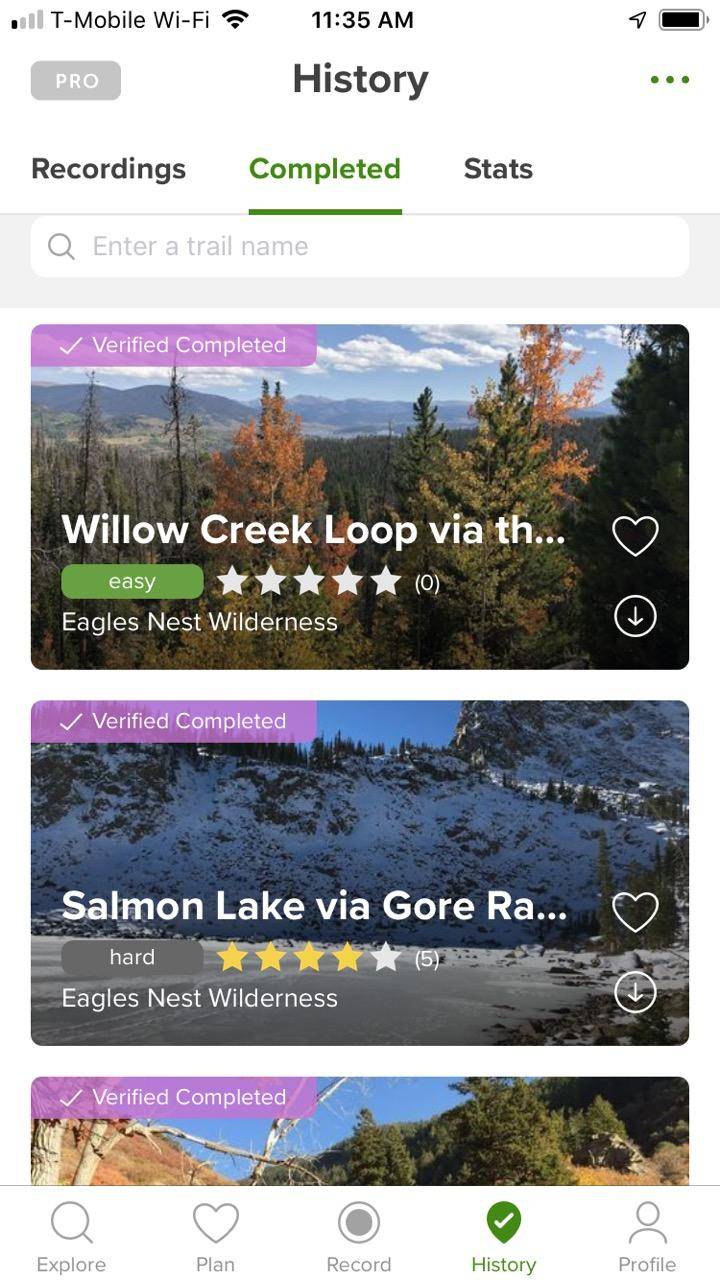 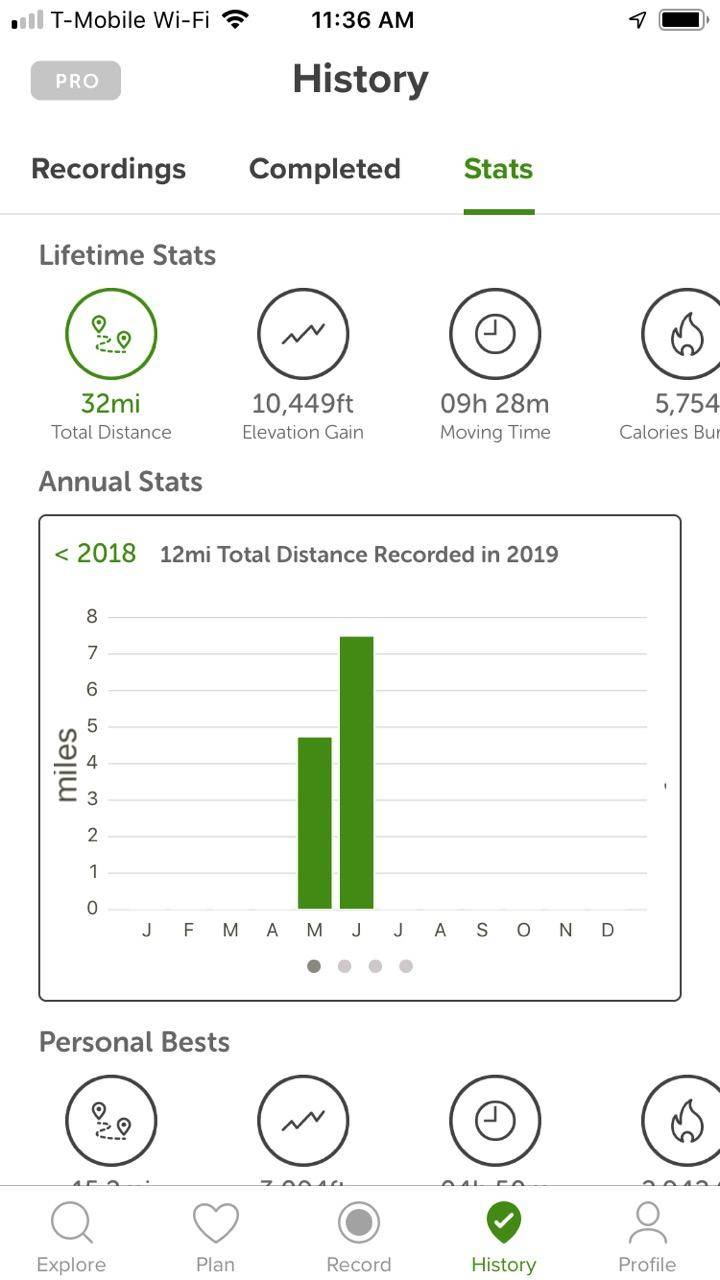 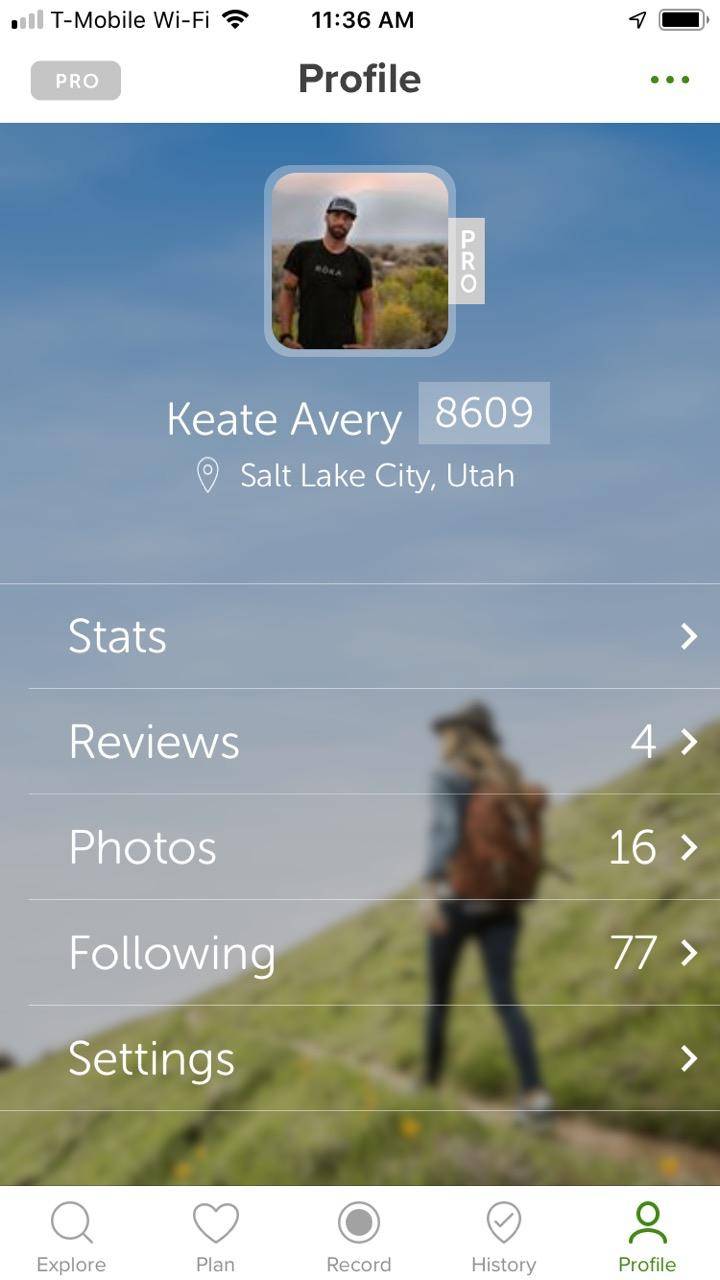 If it's not on Strava it didn't happen. For the competitive athlete, the social athlete, and the goal chaser. Strava is a highly social platform with a public and private news feed. Like Instagram for active folk. Its uses reach far beyond the elite athlete and should be considered for athletes of ALL skill levels.

Speaking of those last two: Now is a good time to mention the Truffle Tribe. Join our Strava community to see what other trail junkies are up to! 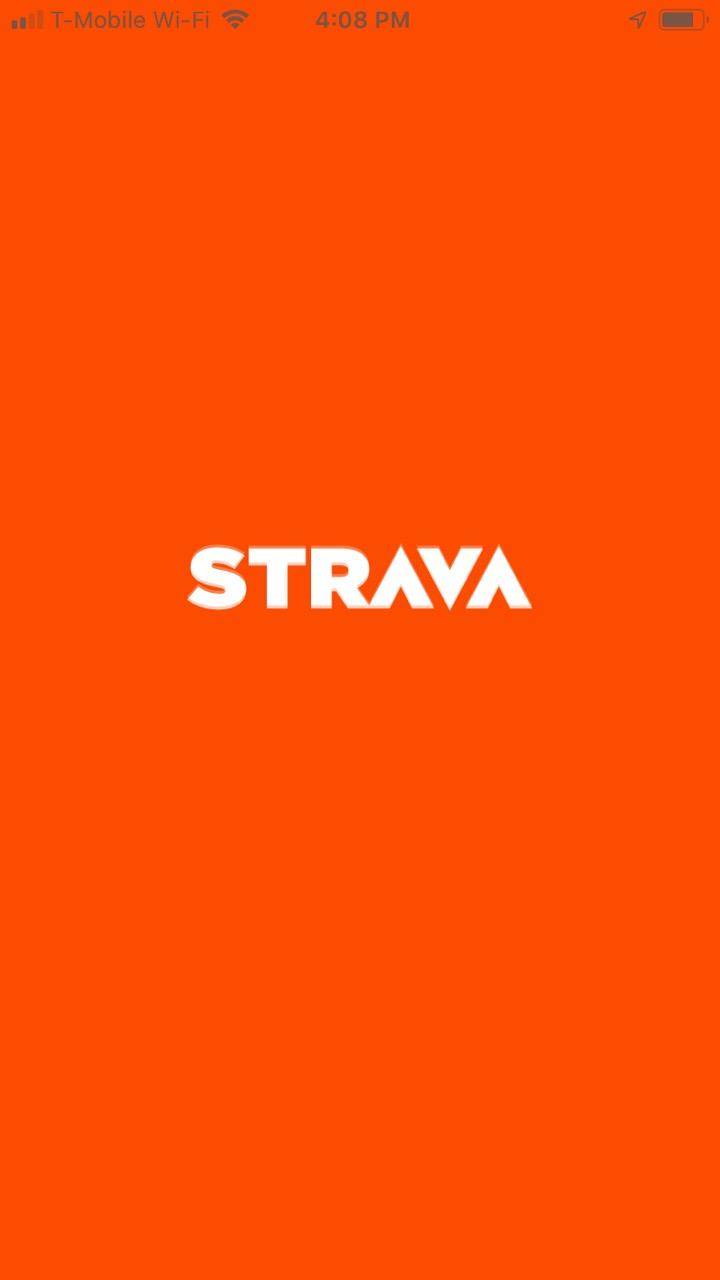 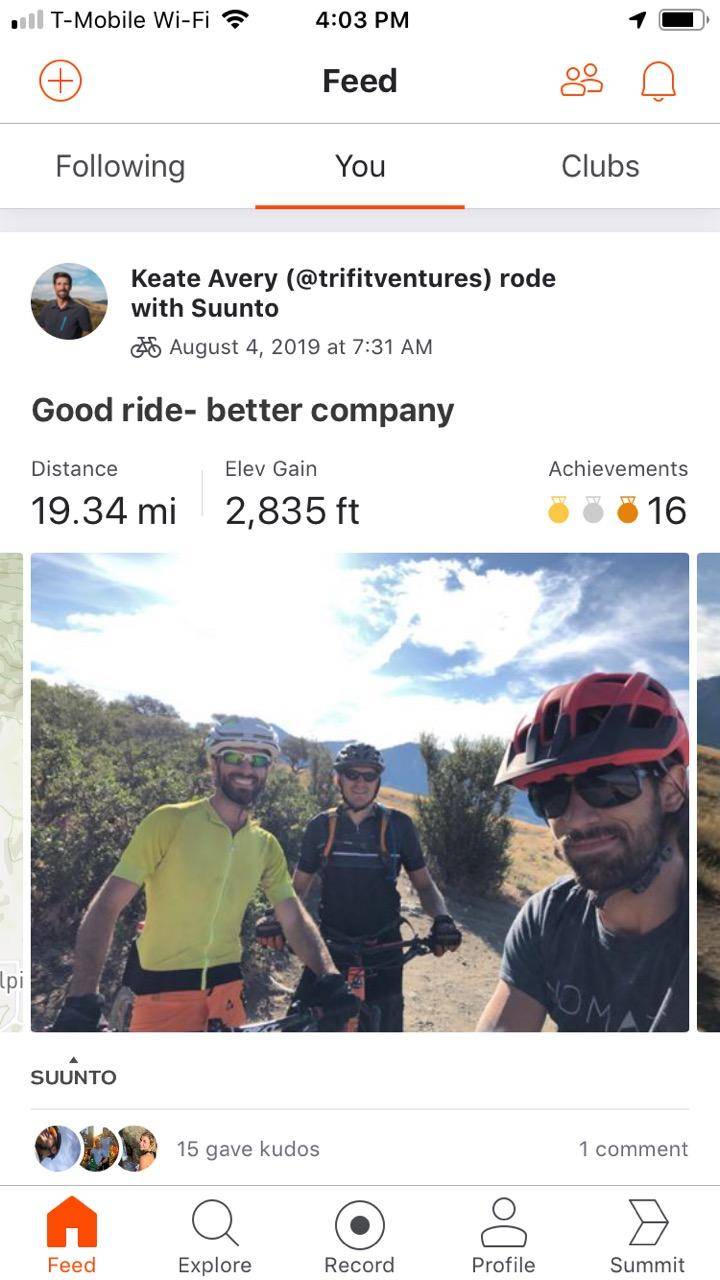 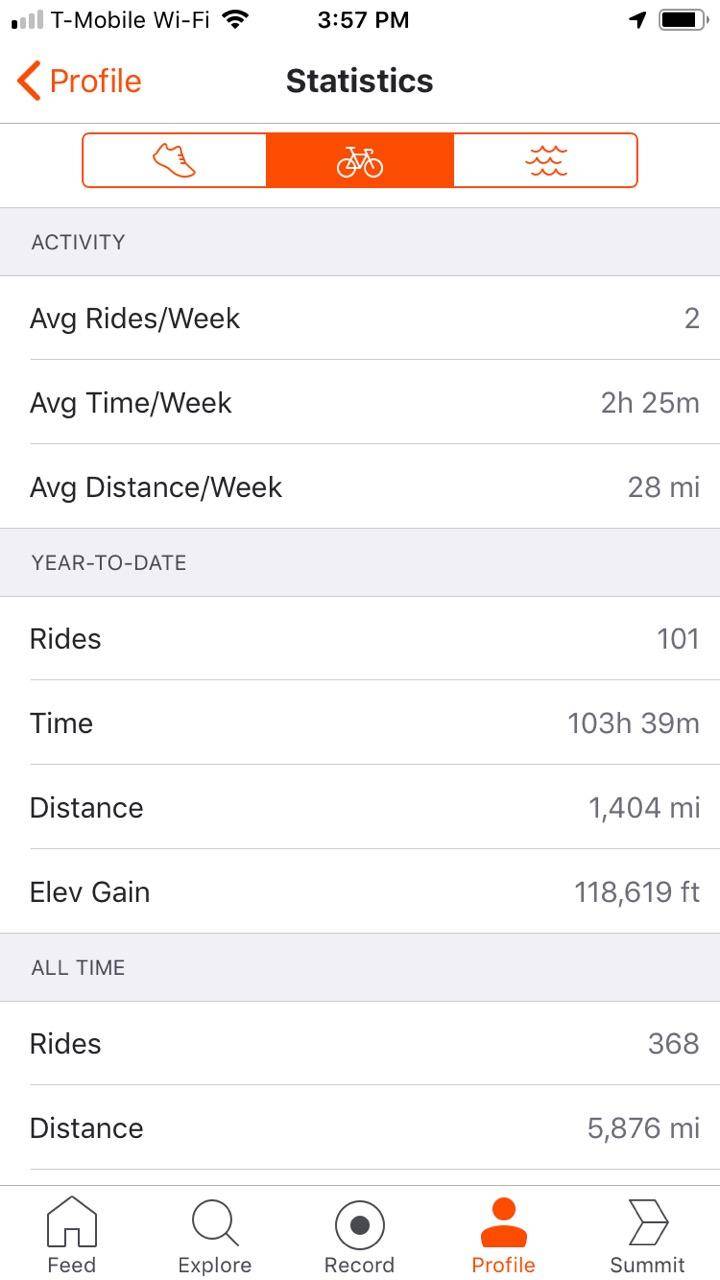 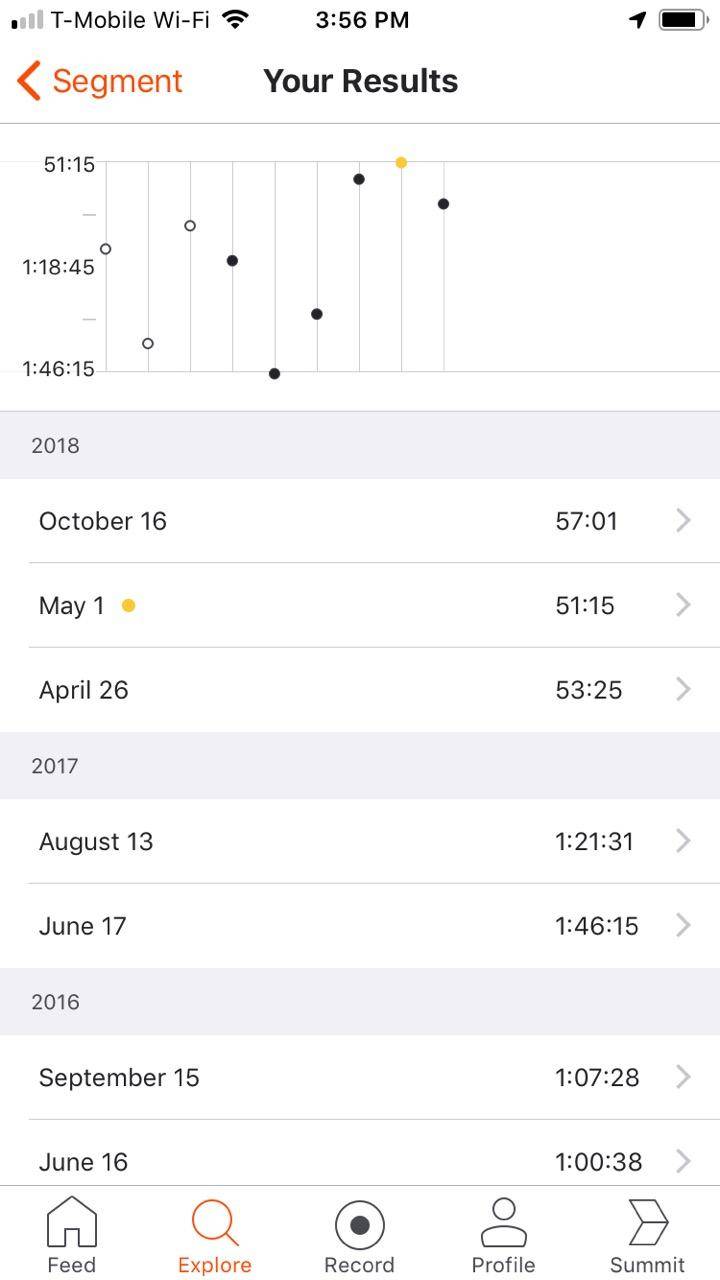 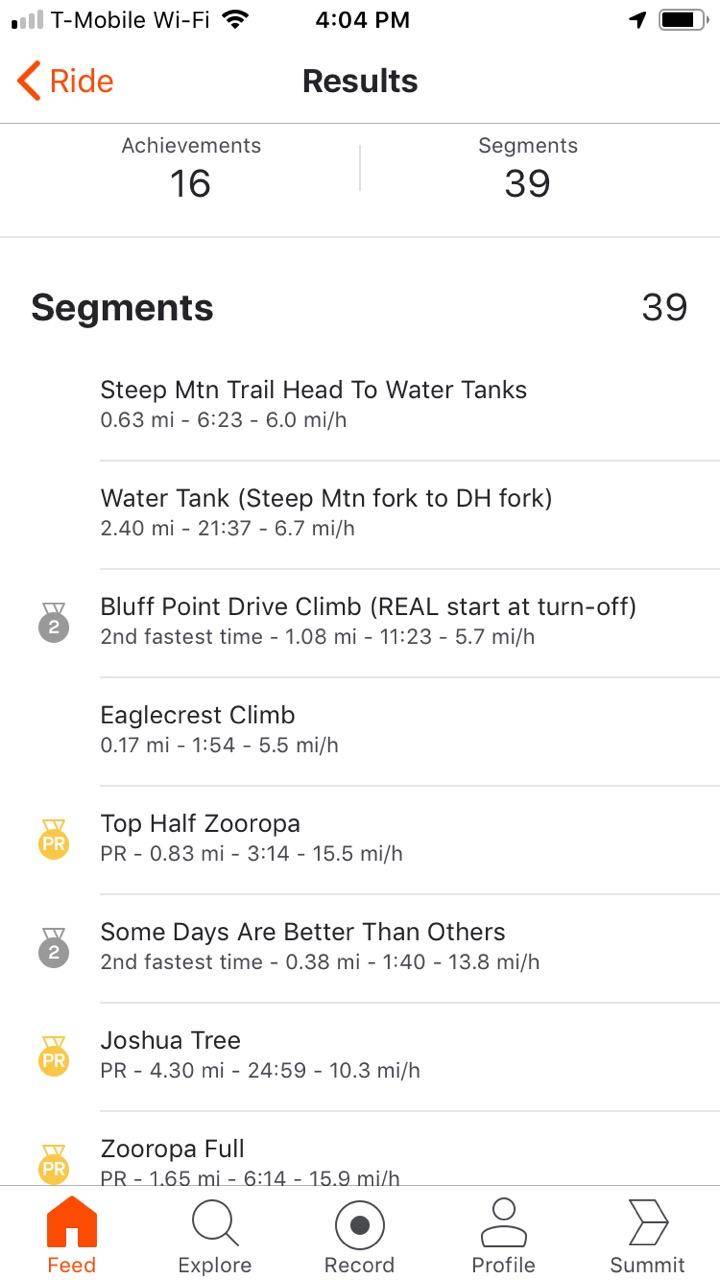 Not everyone in the outdoor world is on the same level of safety consciousness. Some of us leave our doors unlocked, our sunscreen at home, and apply the verbiage "Send it" to all aspects of life. Teetering on the line that is confidence vs. stupidity- To those people especially; this app is a good move.

This app provided comfort I didn't know I was missing. Cairn is a warm cozy blanket for your active spirit, and offers peace of mind. 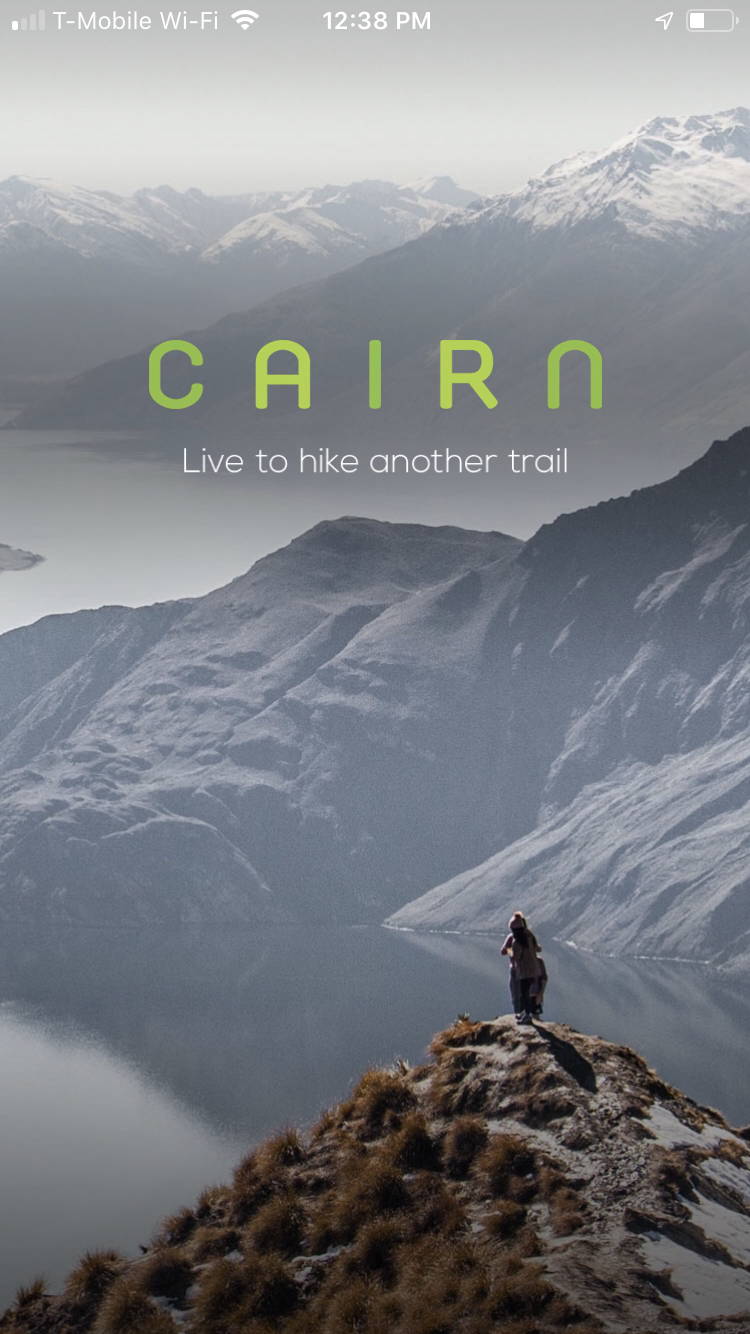 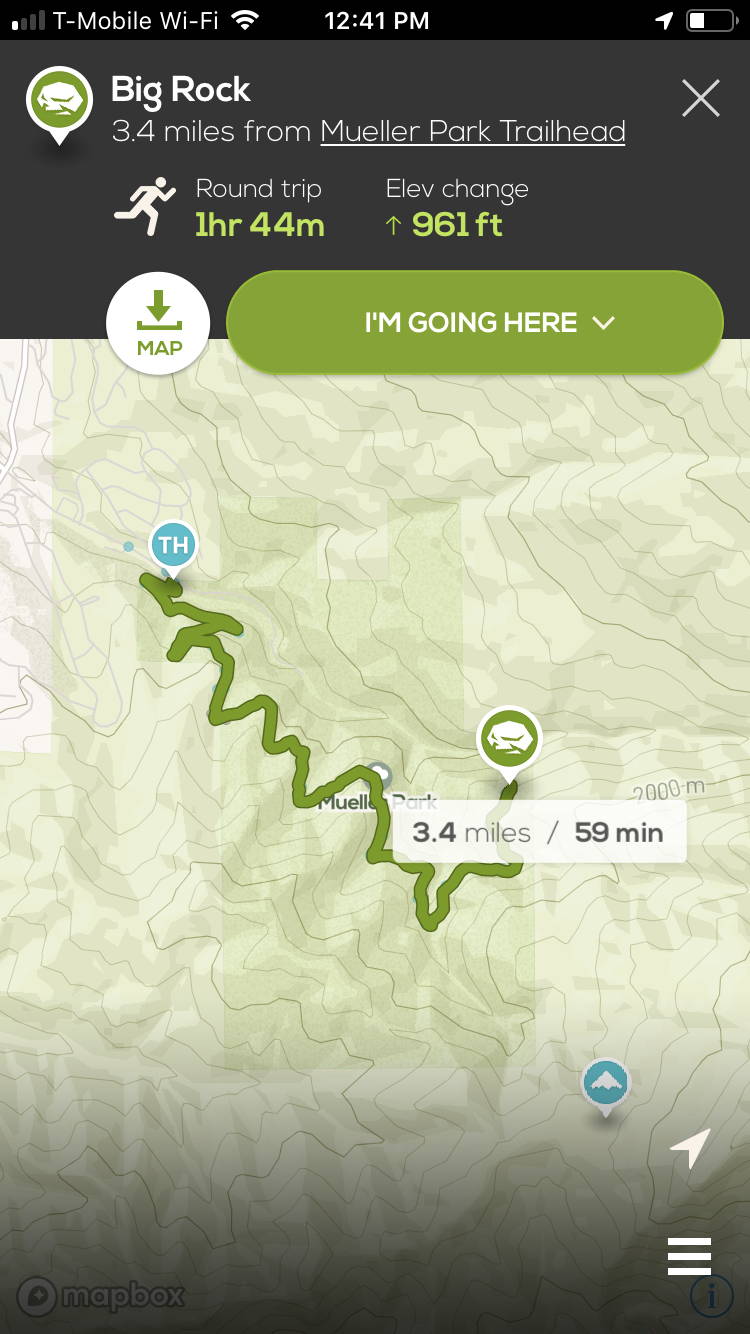 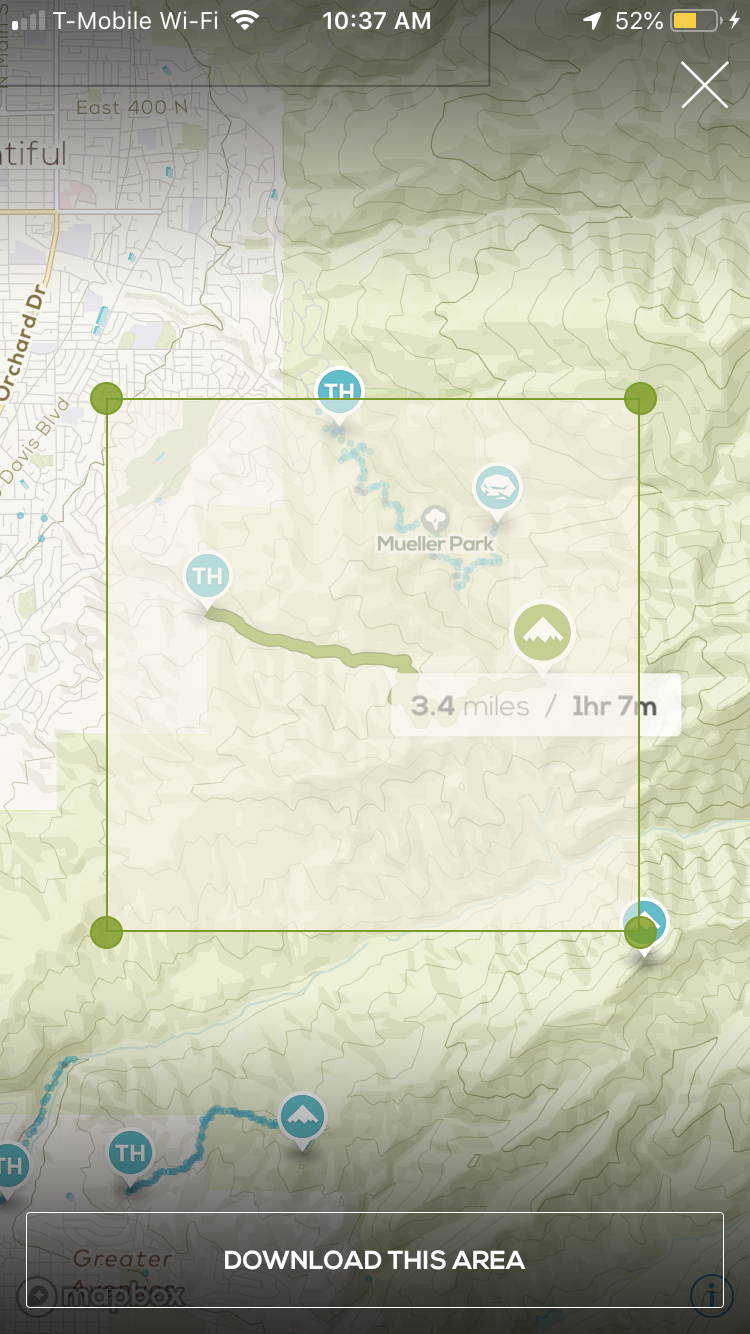 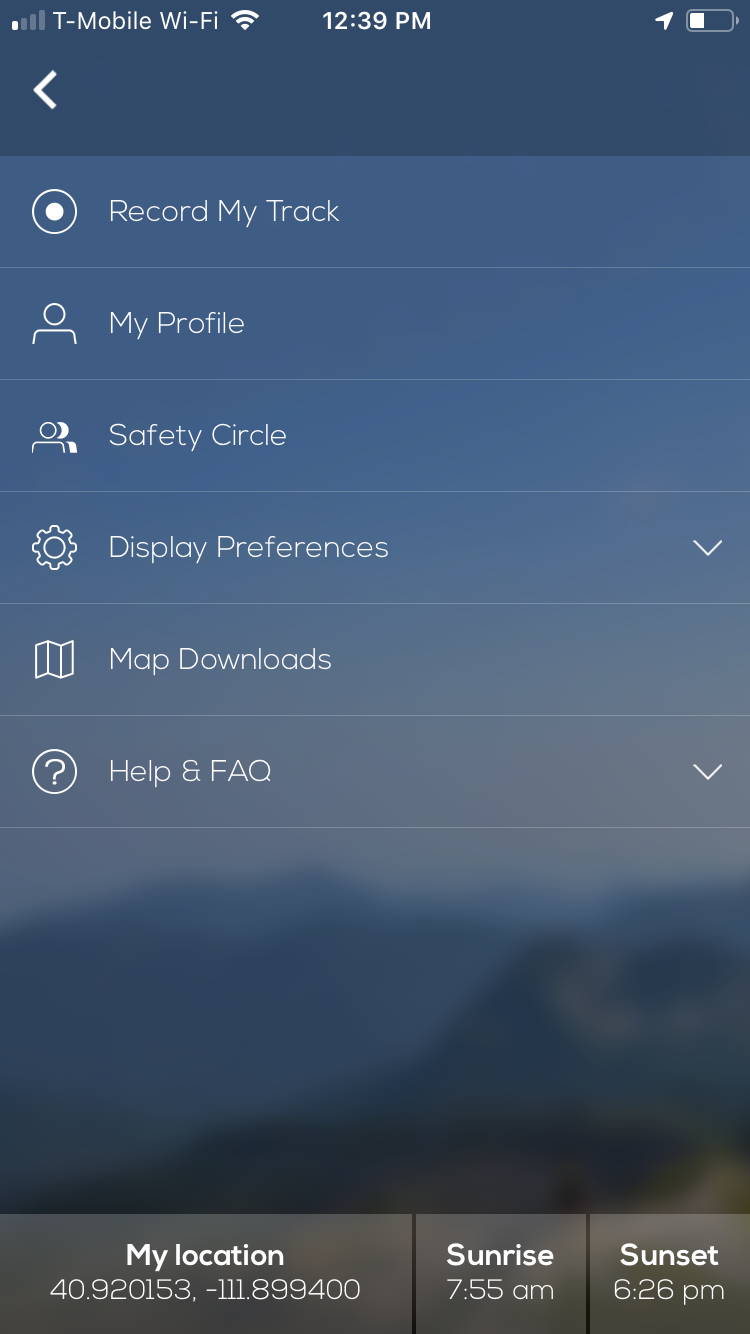 "I wish I could just point my phone at those mountains and have my phone tell me what I'm looking at." *wish granted*.

Ever look at a stunning mountain range and think to yourself "I wonder what the name of that peak is" We have. A LOT. This app lays that question to rest. Augmented reality or virtual mode (You know, like Pokemon Go)

This app works indoors, but to line up the mountain ranges it helps to have a clear view of what your are looking at. Seriously, donwload this one now. This app is entertaining even if you're just sitting in a cubicle and day dreaming. 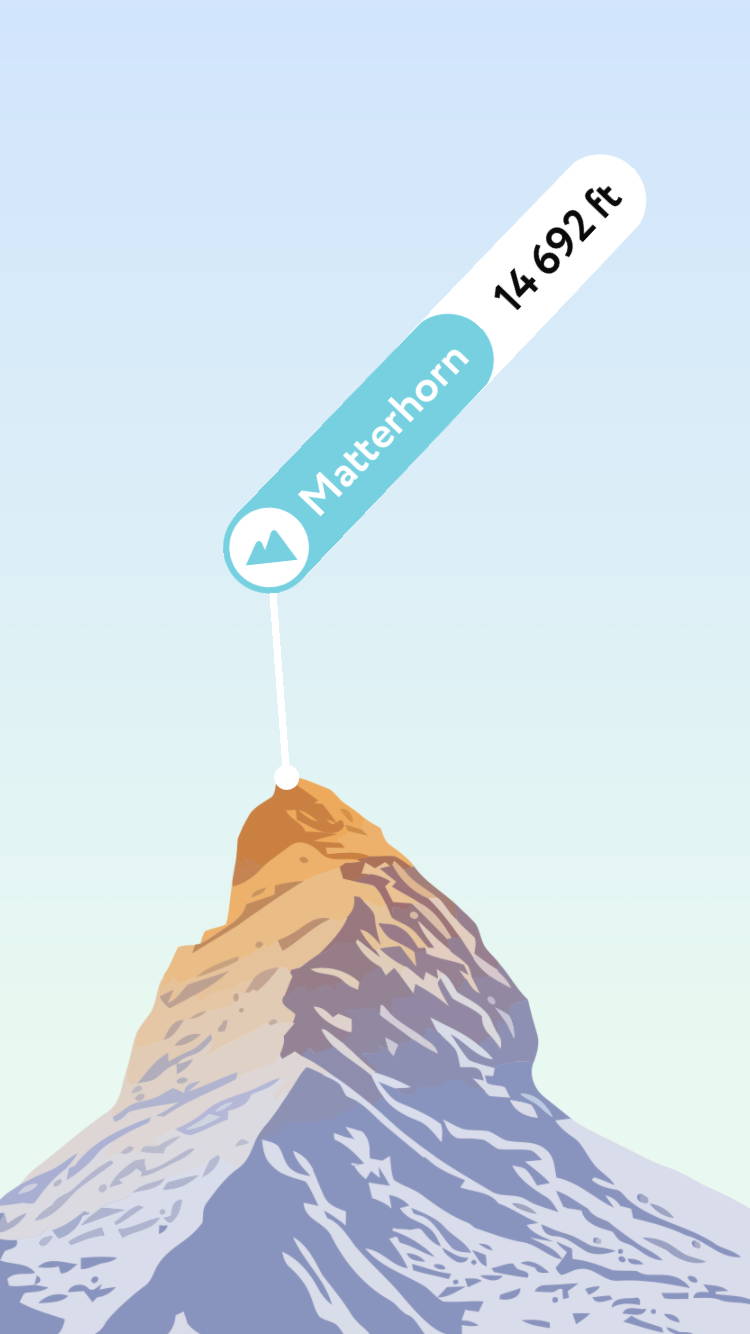 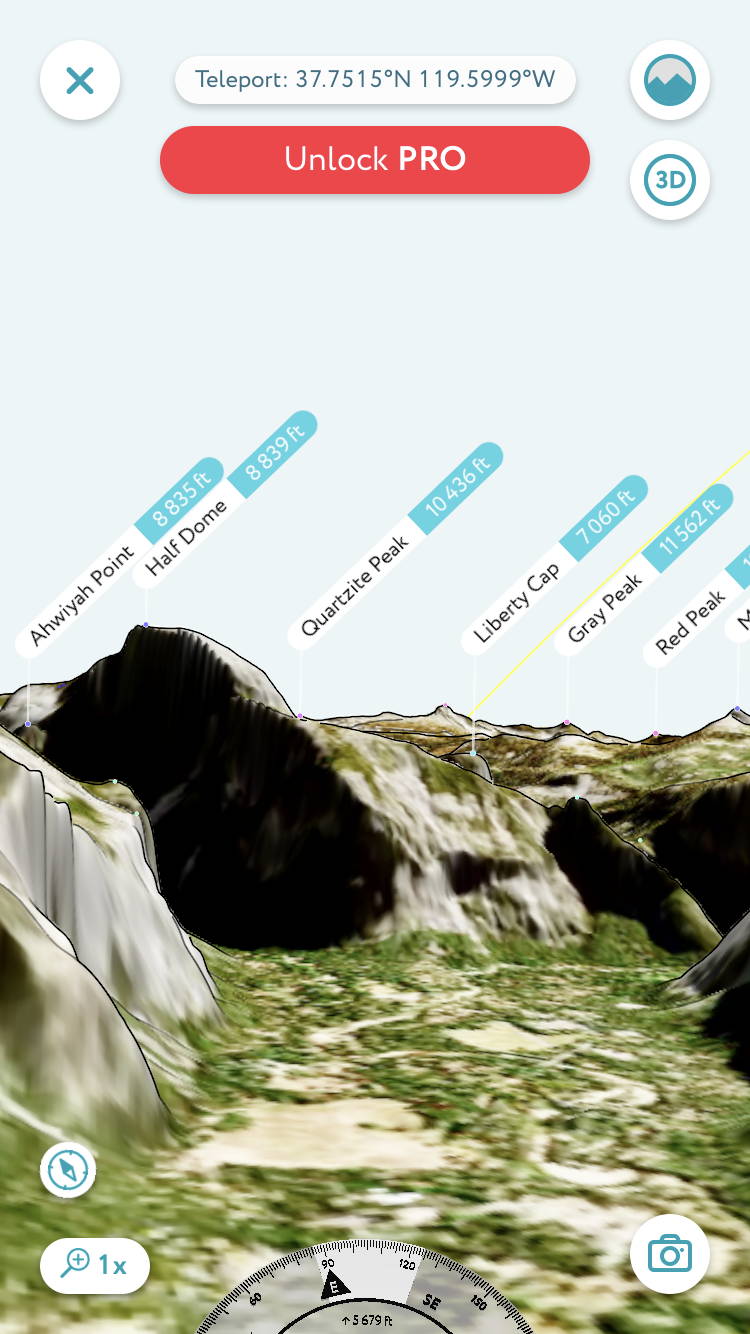 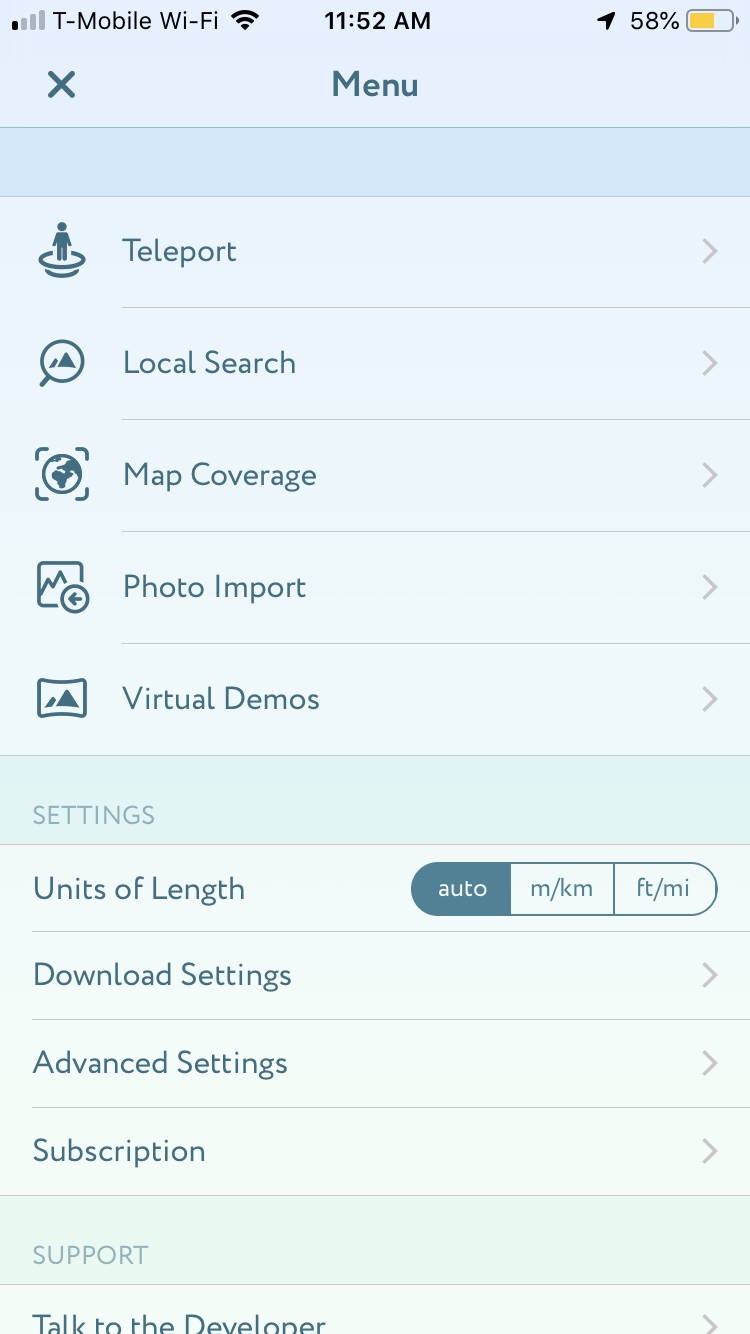 I have many a time gotten to a trail head, started a "trail run" only to have grossly miscalculated just what 2k feet of vert "feels" like. You would think after a dozen times I would learn my lesson but my eyes are always bigger than my stomach, or rather my head is bigger than my quads.

All of a sudden that route up Mt. Olympus looks as bad as it feels. 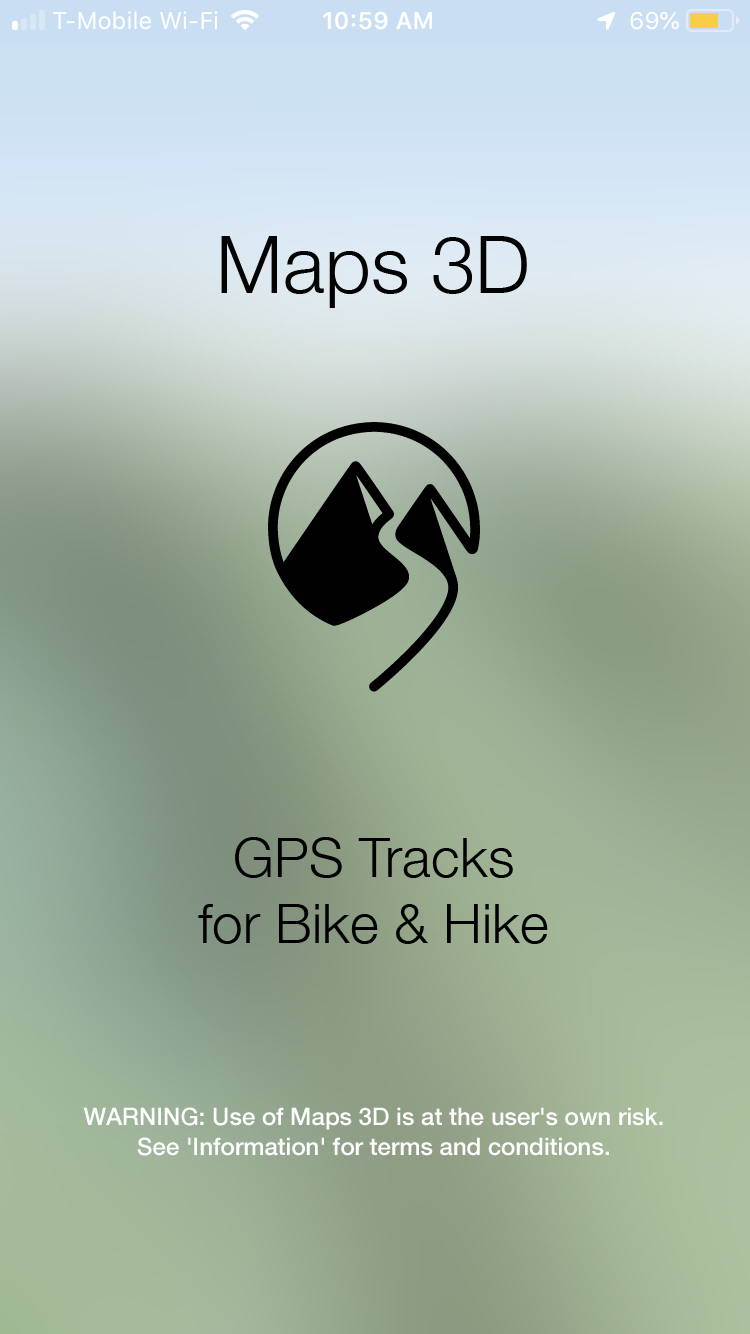 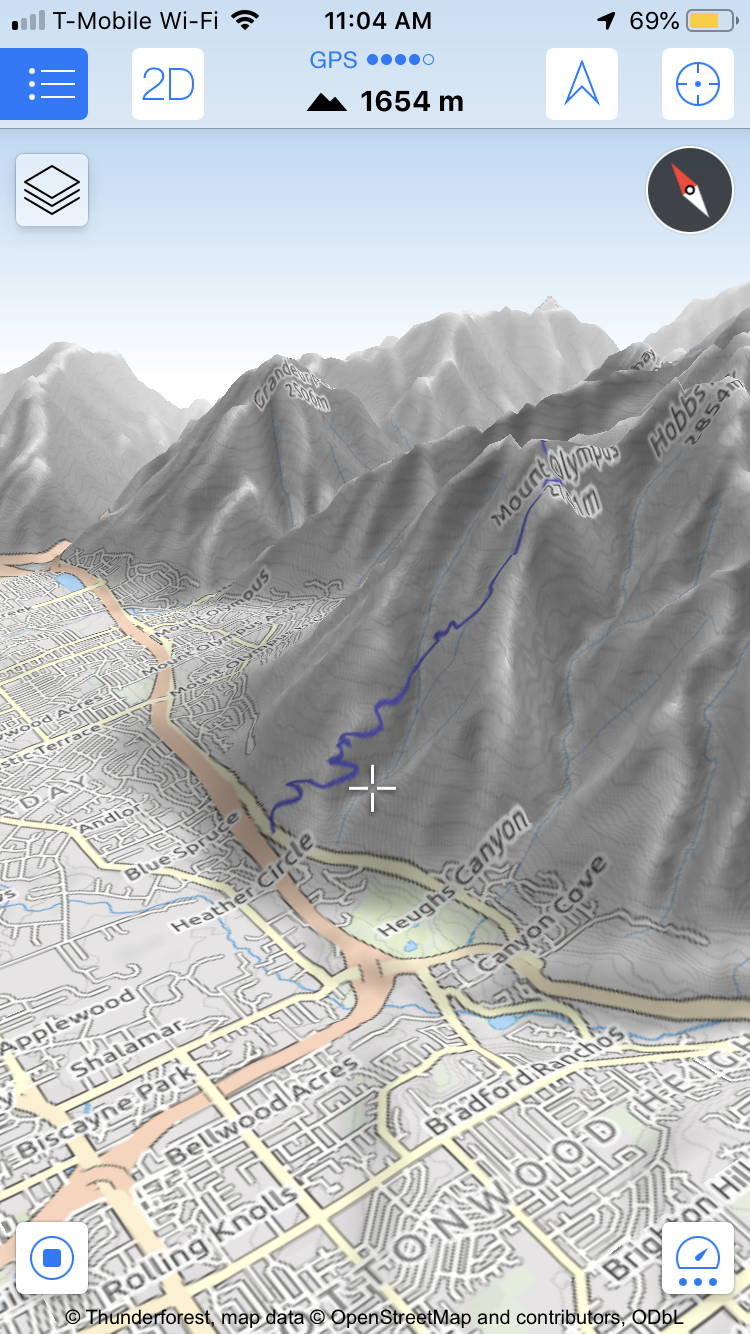 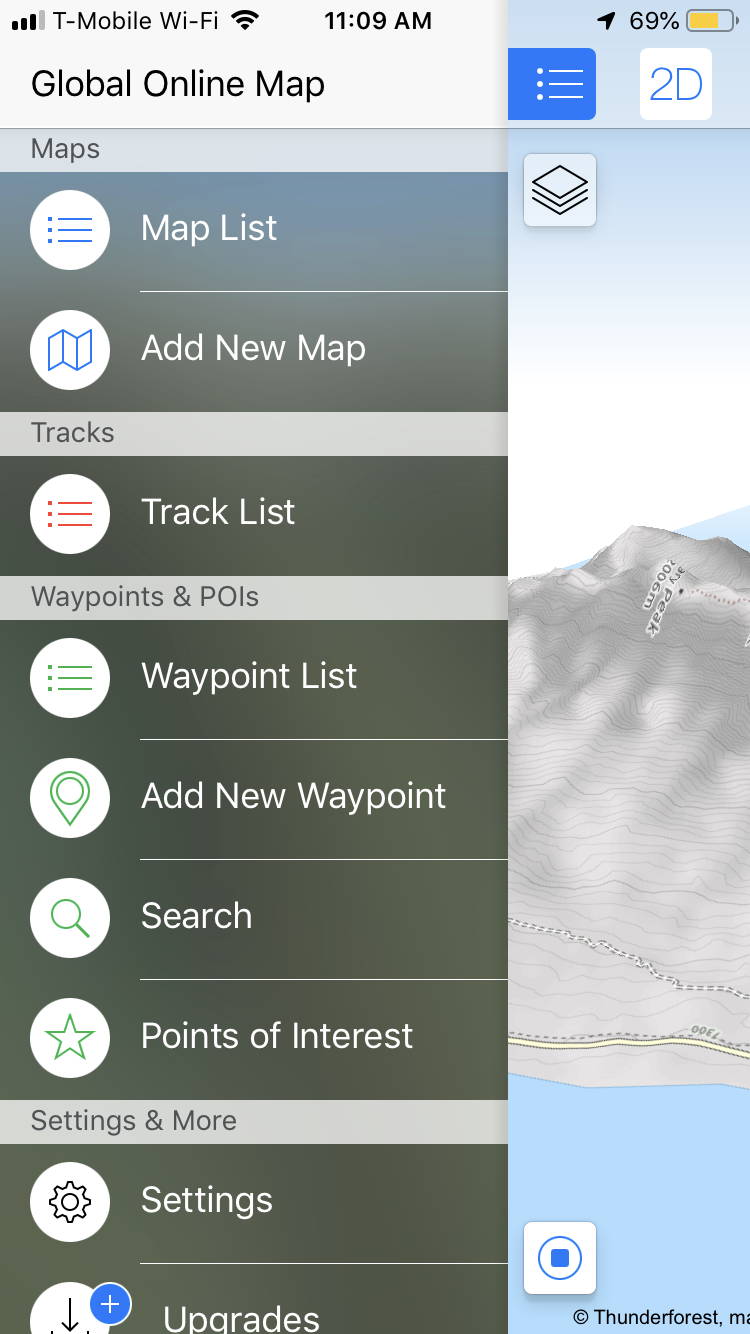 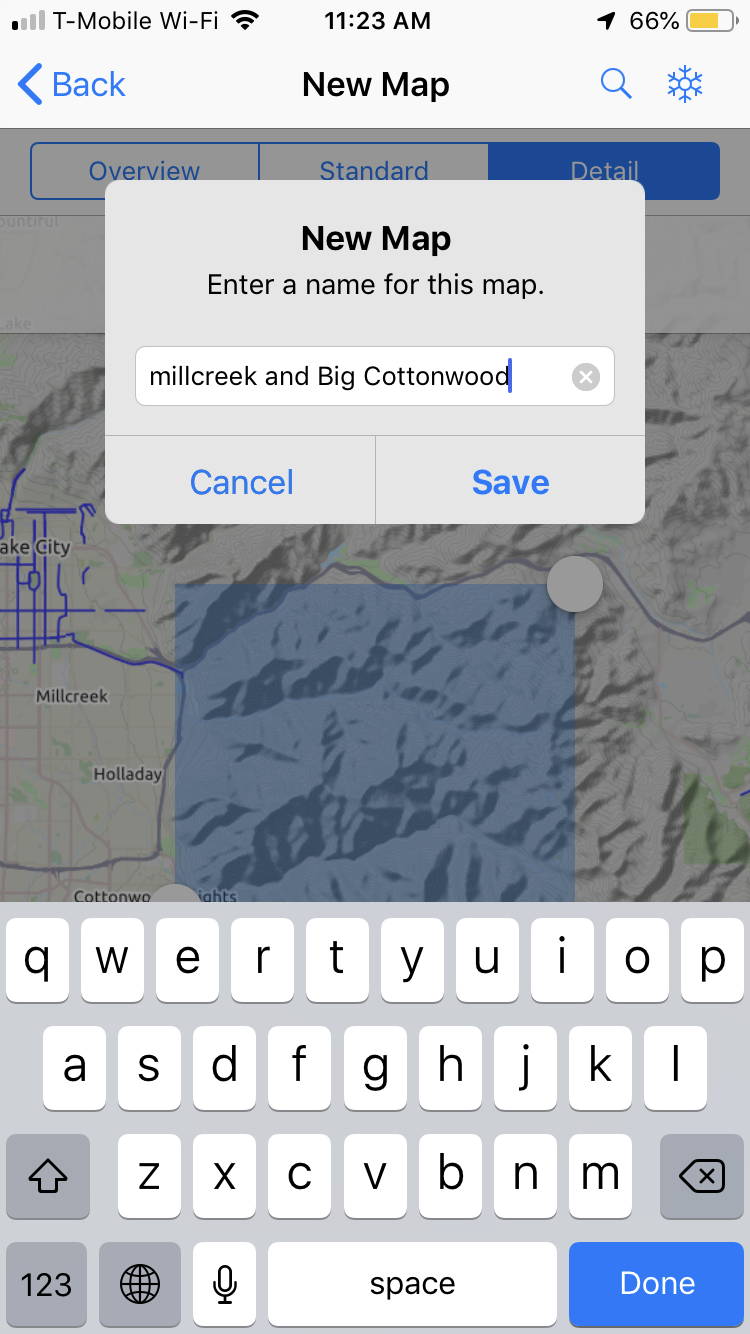 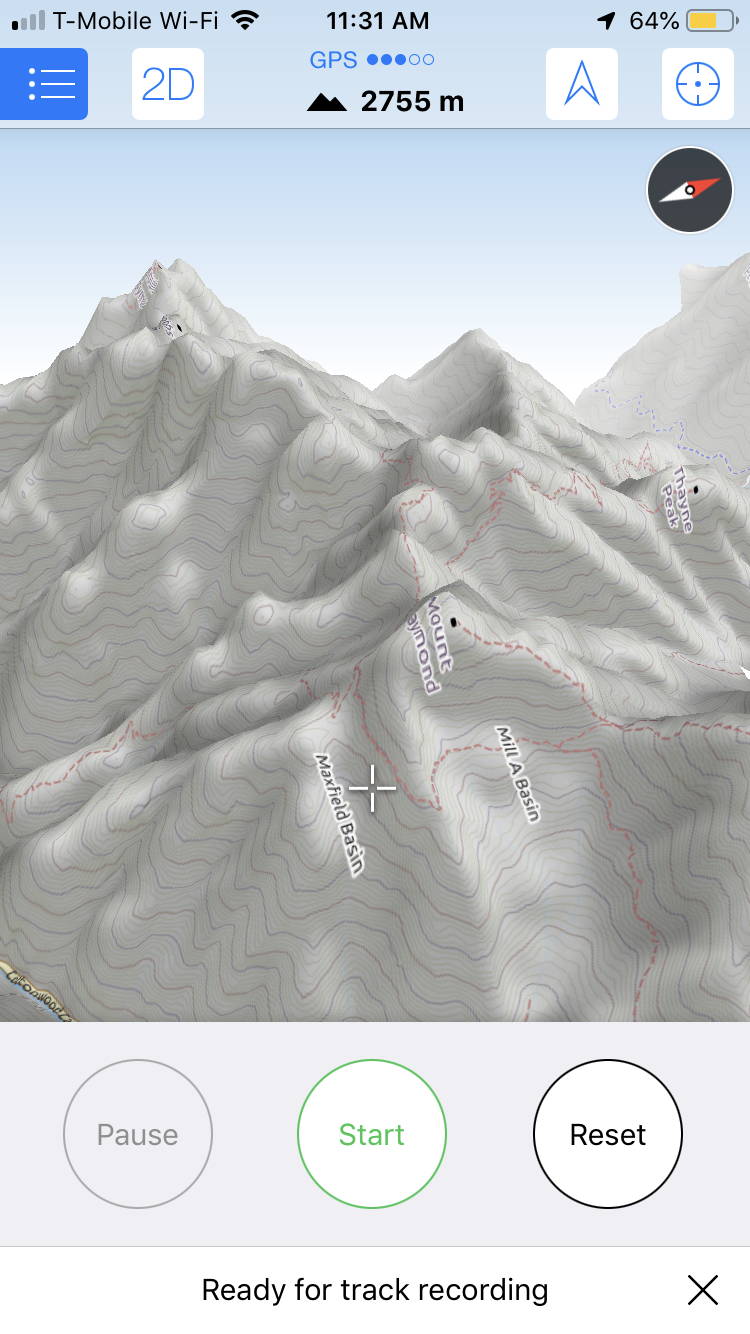 There you have it! Now get out there and get after it, whether you use your phone to take stunning images, track your KOM or QOM to the summit, alert your loved ones of your whereabouts, or anything in-between. These apps are sure to lend a helping hand. 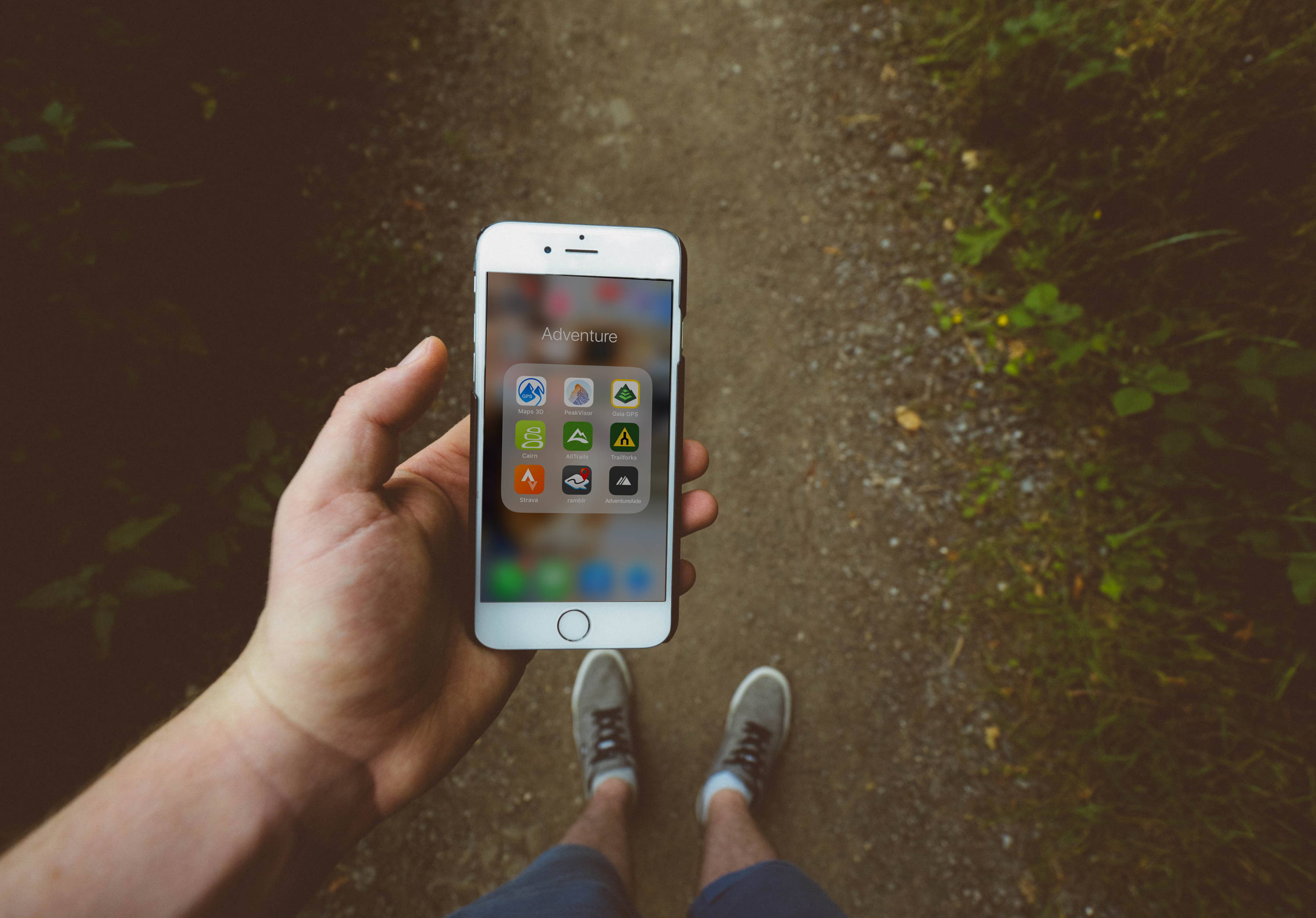